For the inaugural exhibition at Generation & Display, artists and composers created new work in response to the three composite parts of Arnold Schönberg's Pierrot Lunaire. During the opening of the show, extracts from the original score and from the newly commissioned compositions were performed by the Dr K. Sextet, soprano Lesley-Jane Rogers and composer/conductor Ewan Campbell. The exhibition marked the launch of The Pierrot Project.
Schönberg's Pierrot Lunaire incited deeply emotional reactions in its listeners when it debuted in 1912. One critic described it ‘as a series of points, dots, dashes and phrases that sob and scream, despair, explode, exalt and blaspheme’, and it has since become famous for its relentless atonality and wildly melodramatic sprechtstimme  (neither speech, nor song, but somewhere in between). The composition sets a selection of 21 poems from Albert Giraud's proto-surrealist collection of the same name to music, pouring fantastical, absinthe-fuelled imagery into a strict rondel rhyme scheme. The artists in this exhibition create pieces similarly wrought with theatricality, drama and comedy using meticulous or mathematical means. 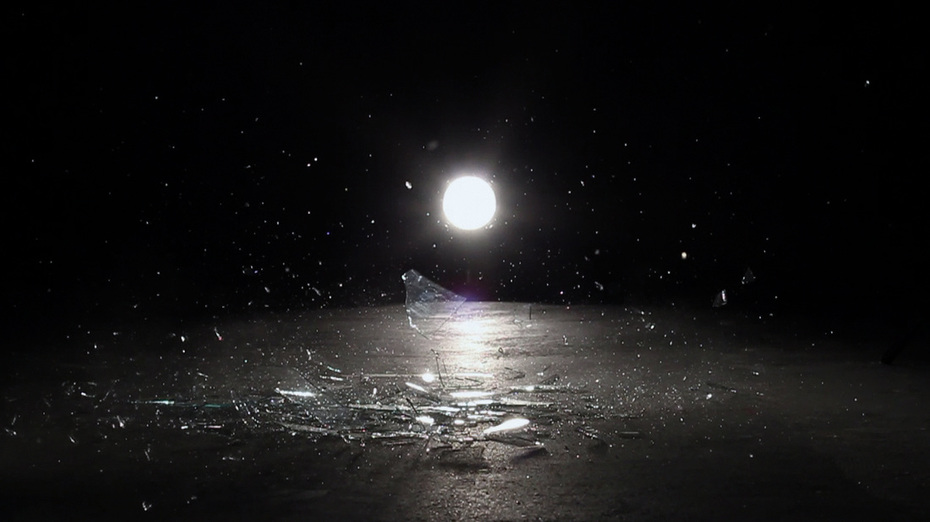 Sophie Clements, Glass Study 1, 2014
The first part of the song is ‘Mondestrunken’ (moon drunk), Pierrot is bathed in moon beams and in a seemingly ecstatic state of either artistic rapture or melancholic intoxication. In response to this, Sophie Clements will systematically extract melodramatic phrases from Giraud's poetry that are rooted in materiality to provide the impetus for a series of video studies. Much of her work involves documenting a point of change- a transitory state between two absolutes. It is an attempt to capture an ephemeral moment whilst at the same time celebrating the impossibility of doing so. In Glass Study 1 (as in previous work), Clements creates moments of drama by performing a human action on a physical material (i.e. smashing, incinerating, throwing). Resulting from a rigorous and laborious technique while also embracing the inherent chaotic nature of material, Clements' temporal sculptures explore the futility of our human tendency to attempt to prevent or delay moments of change and disintegration. 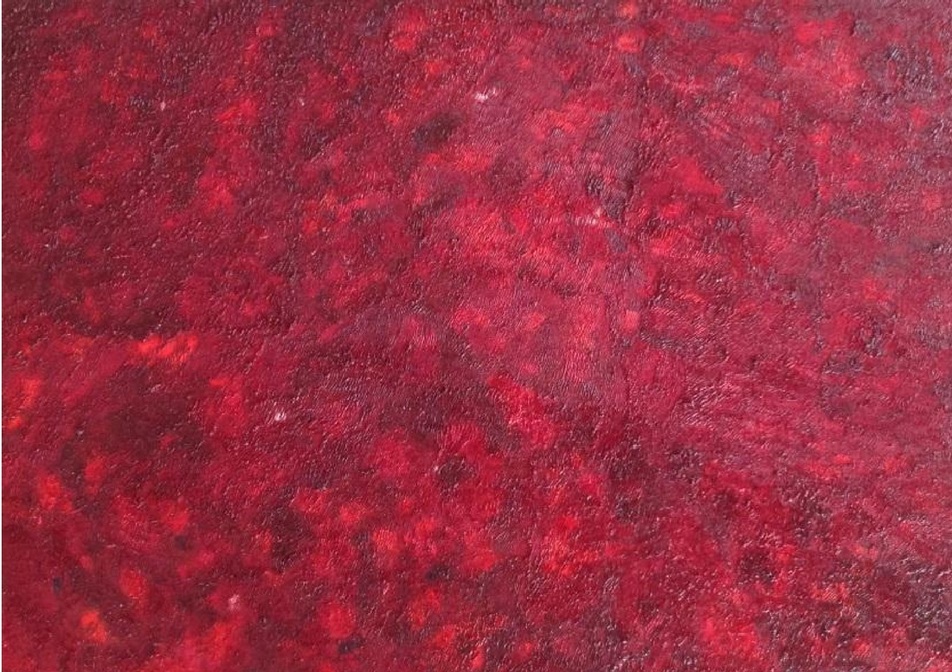 Tim A. Shaw, Clot, 2014
​The second section sees Pierrot descend into frenzied despair. His portrayal as a martyr surrounded by grotesque, unhealing wounds, distorted bodies and merciless violence is enhanced by the increasingly fragmented delivery of the composition. Tim A Shaw will react to this with artworks that depict visceral bodily matter and are created using precise surgical procedures. His taxidermied fish light will have endured wounding, trepanning, boring, wrapping and finally is illuminated, creating a ludicrous and tragic being. His Clot oil painting reflects the macabre, fleshy, bloody imagery in Giraud’s poetry and a large scale silicone sculpture hangs from the ceiling as if from the gallows. He also presents his Homunculus collages, which put forth the idea of a disembodied or fragmented self through their excessive and ambiguous identities. 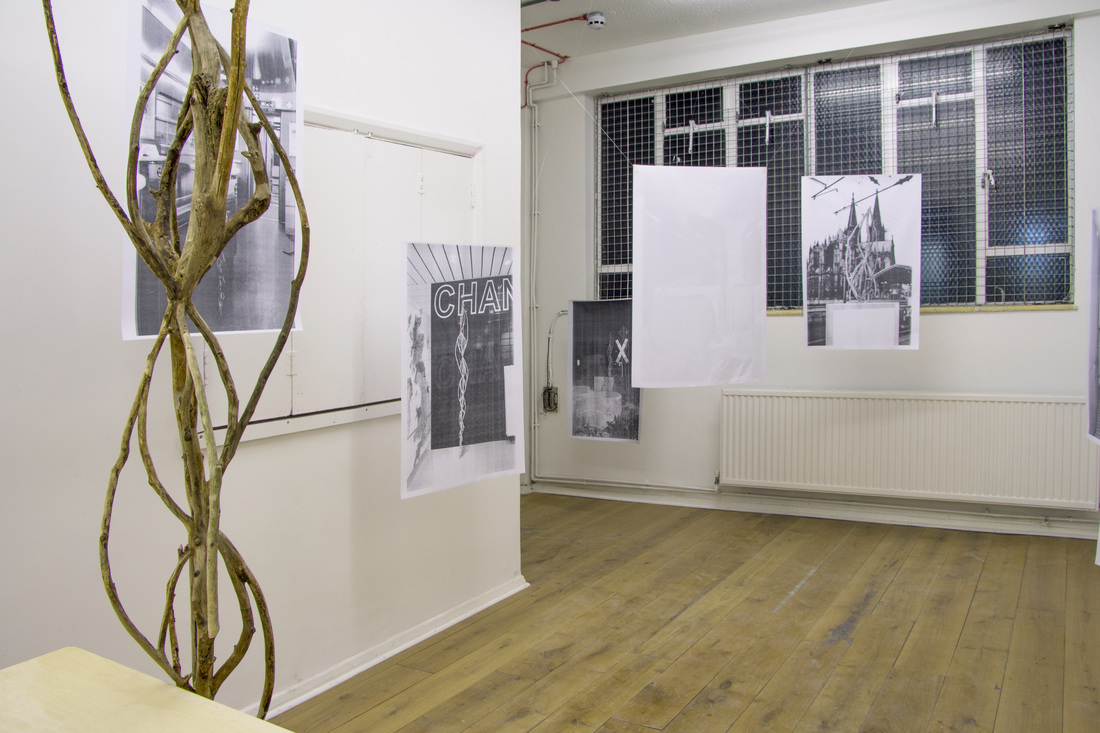 In the concluding part, Pierrot finds peace and journeys home. Jörg Obergfell will respond to this with a sculptural adaptation of Le Corbusier's Modulor, a model akin to da Vinci's vitruvian man that served as a means of establishing the mathematical proportions of the human body in order to improve architectural design. This wooden structure will make its own farcical homecoming as Obergfell travels with it from Ringenberg to London for the exhibition. The Modulor will be assembled in guises defined by its surroundings, and photographed at various stages on its journey. By contorting his figure’s ideal configurations according to the terms of its environment, Obergfell plays with the humour and absurdity that is integral to the figure of Pierrot. 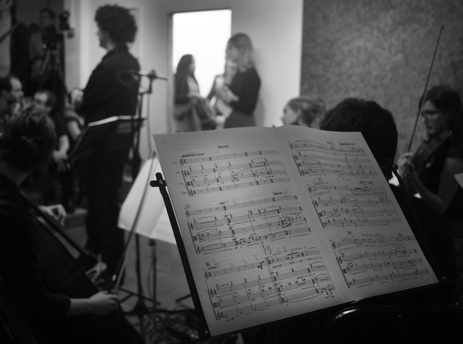